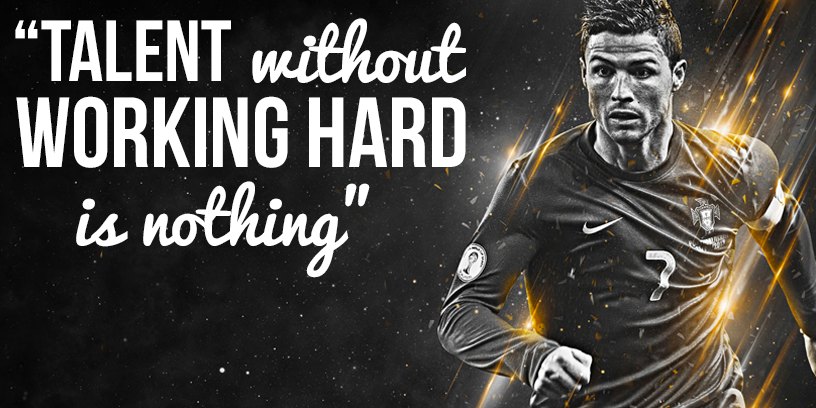 Coaching kids soccer is very rewarding. It is a great way to give back to the game through teaching, and motivating players to fall in love with the game of soccer.

Coaching young soccer players by using small sided games is a great way to instill passion for the game into young soccer players minds. The more pleasure kids have from their participation in the game, the more they will wish to practice, and play on their own to improve.

Kids love to play small sided soccer games, and scrimmages, as the fast pace of the game keeps them busy and entertained.

Best way for soccer coaches to motivate players, and get them more interested in the game of soccer, is to allow them to simply play the game, instead of always running drills, and yelling instructions.

Small sided soccer games are great for youth player development due to many reasons listed below:

Coaching kids soccer with small sided games require the goalkeeper to play field as well. Goalkeepers will gain the technical ability with their feet from an early age. This will come in very handy once they grow up, and have the ability to play with their feet.

Most important part of playing small sided games in soccer training is the constant repetition that will form many positive habits, and develop soccer playing ability.

Coaching kids soccer with small sided games will allow the Coach to be used as a facilitator, letting THE GAME teach, while the Coach can allow guidance and see the players strengths and weaknesses.

Coaching young soccer players through small games, and a few simple rules to follow, will make the game free flowing and fun for the players.

Playing in an environment like this will simulate real game tempo for young soccer players, allowing constant involvement with the ball through attacking, defending, or transitioning.

Coach can observe players, and see their strengths, and weaknesses in the game.

Youth soccer players will fall in love with soccer, due to constant playing, and chasing after the ball.

With small soccer game drills, we are trying to mimic street soccer, and let the kids have fun, and play the game learning how to dribble, pass, shoot, think, react etc...

Reducing the number of players, instead of playing 11 vs 11, will allows players to experience real soccer at a very early age. 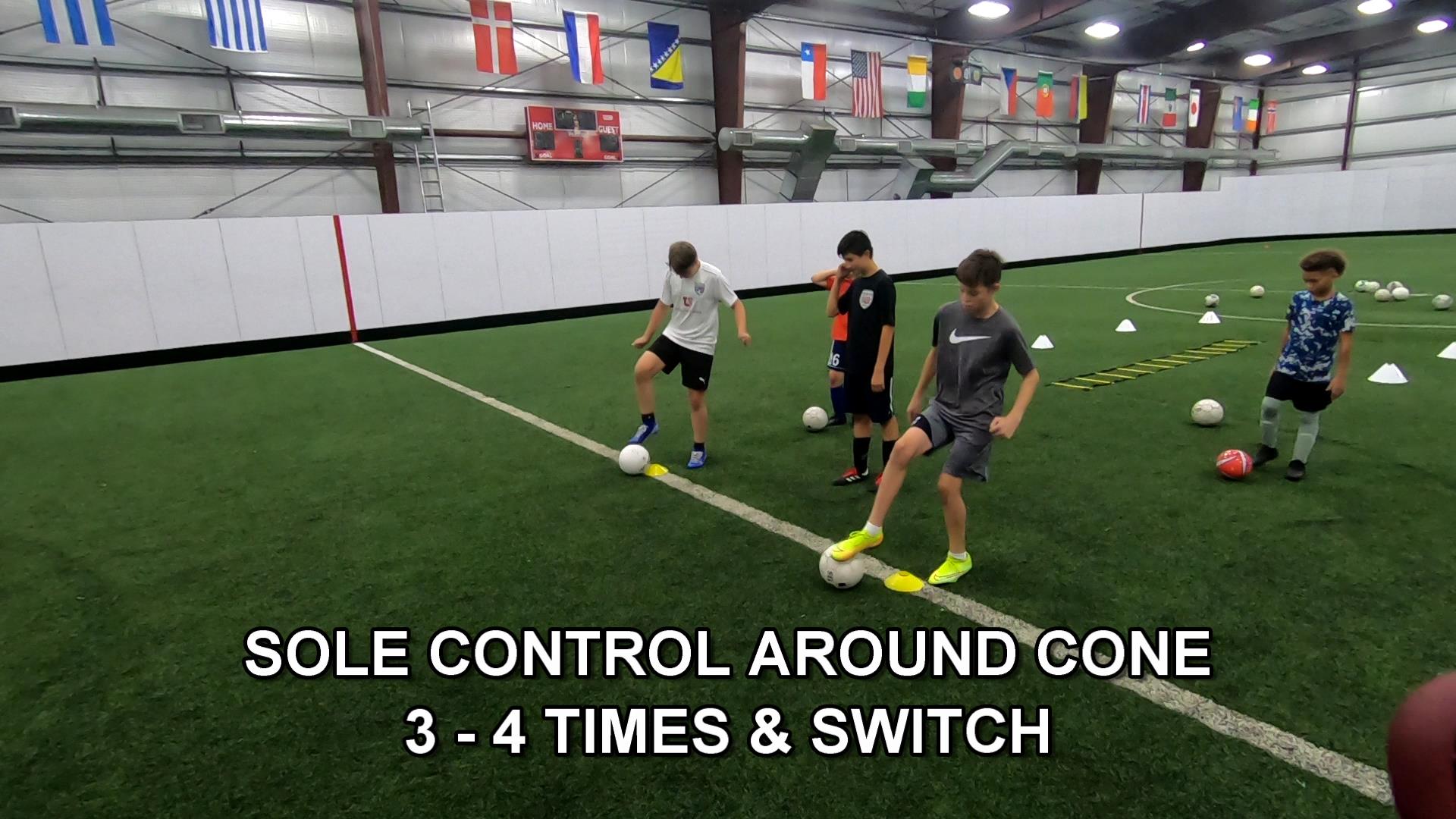 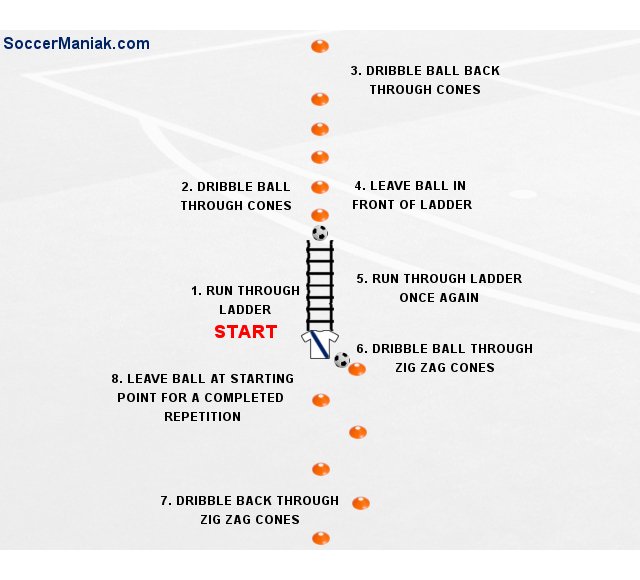 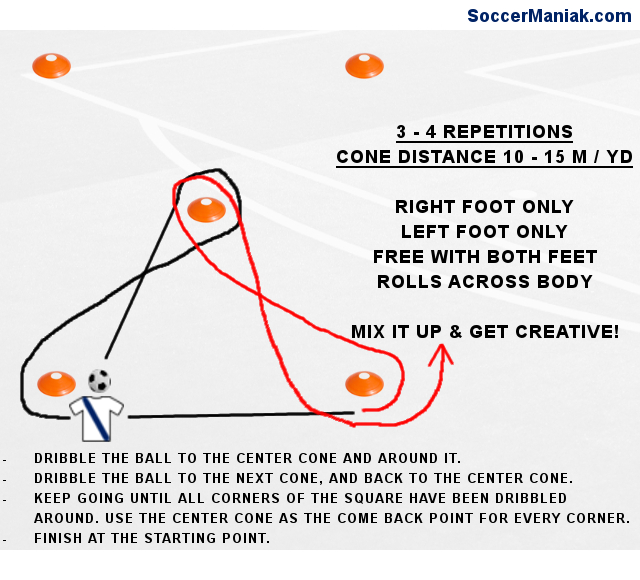 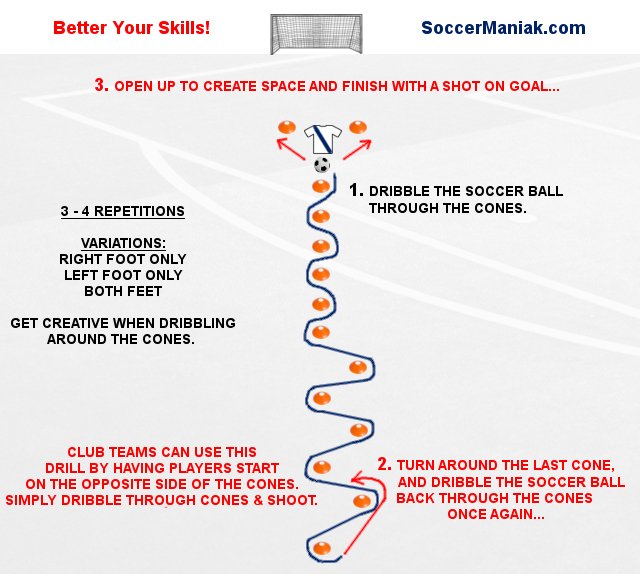 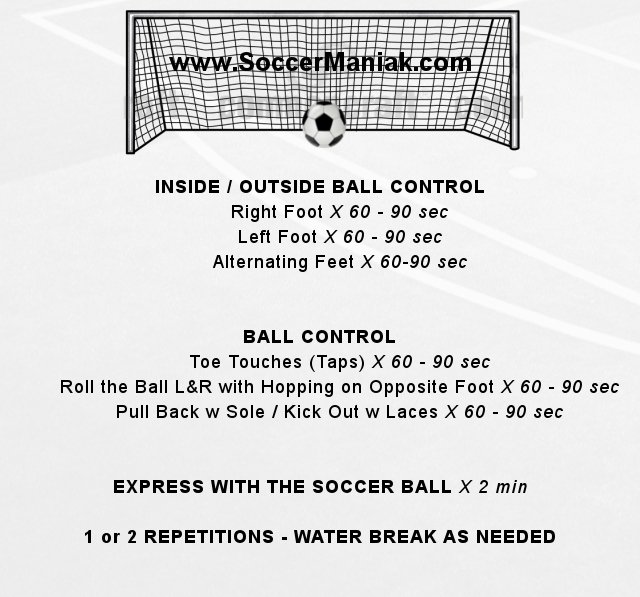 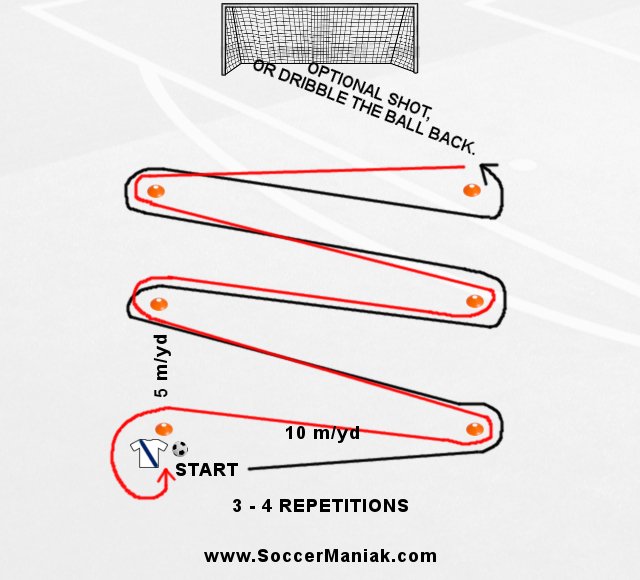 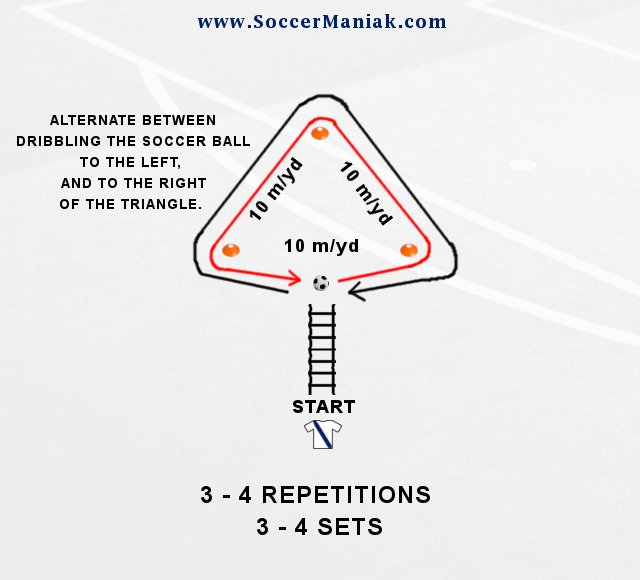 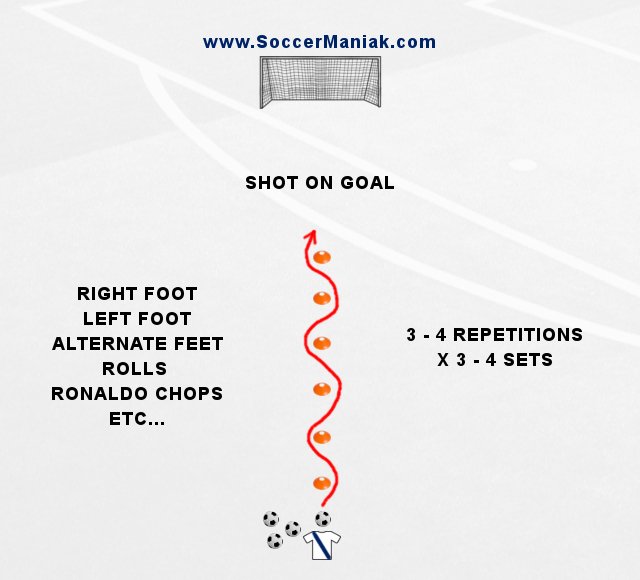 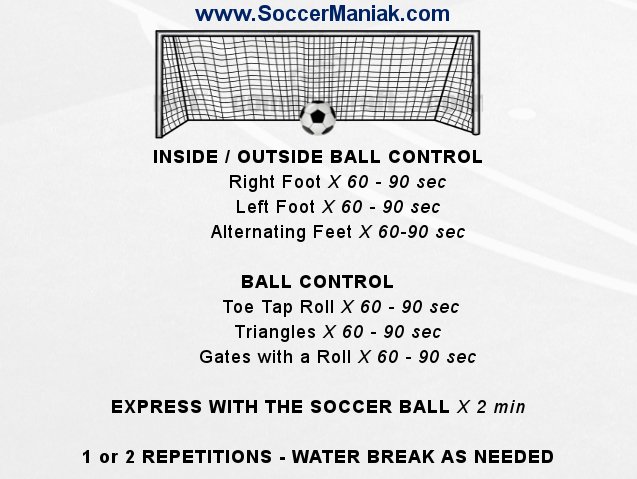 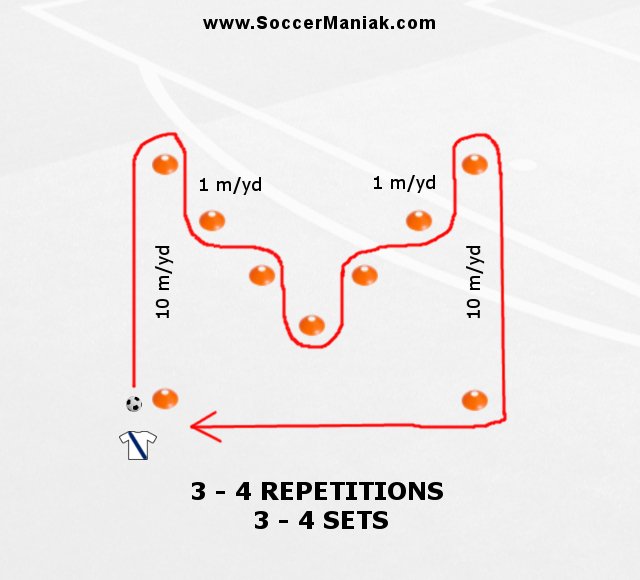 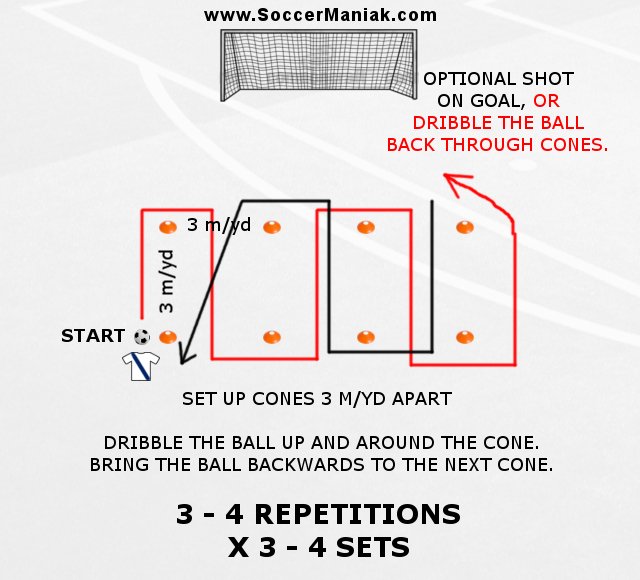 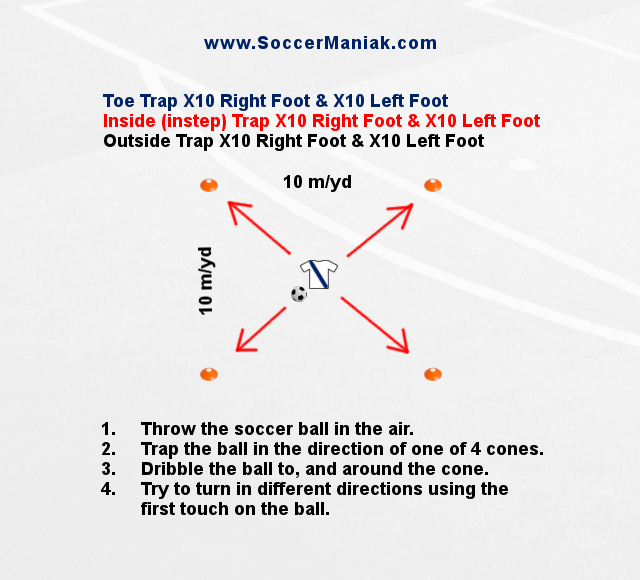 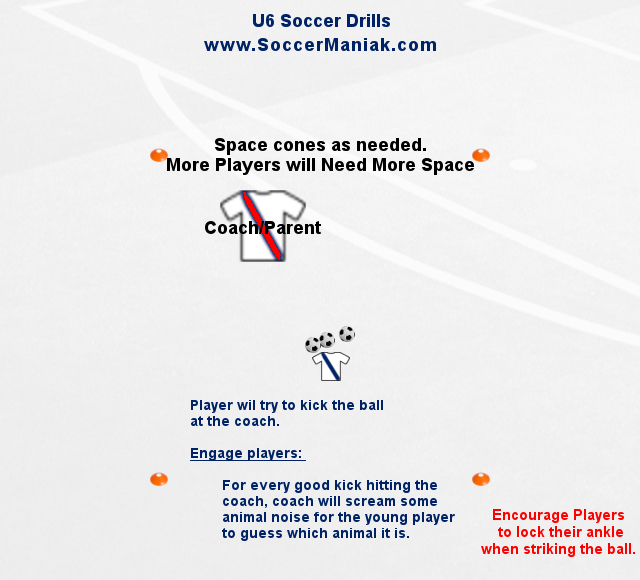 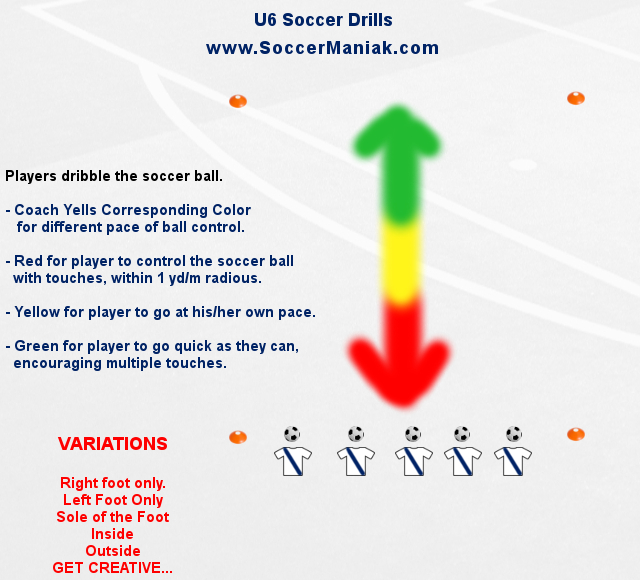 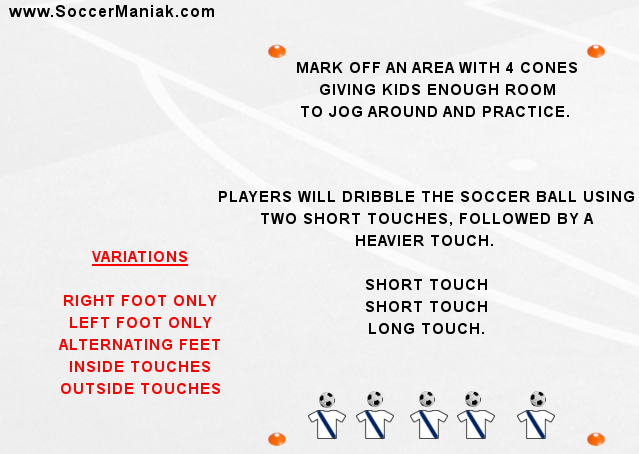 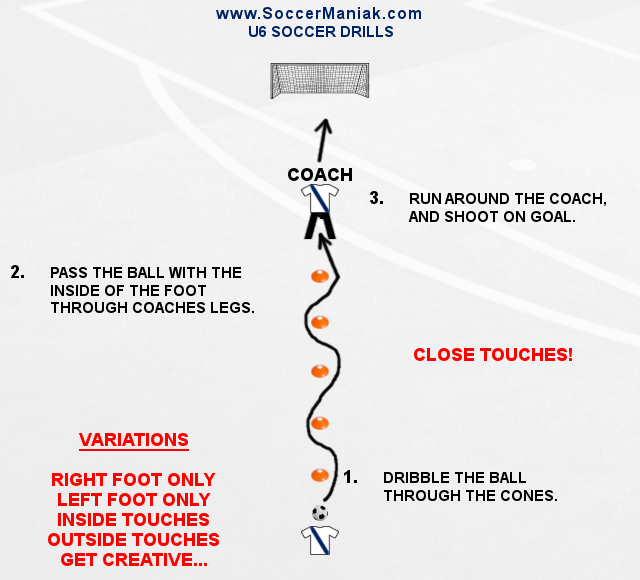 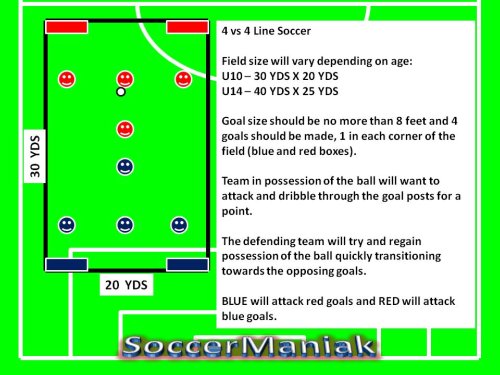 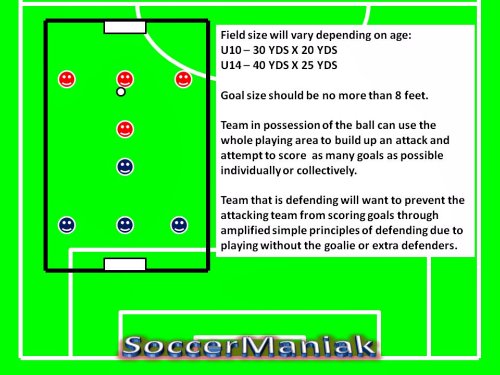 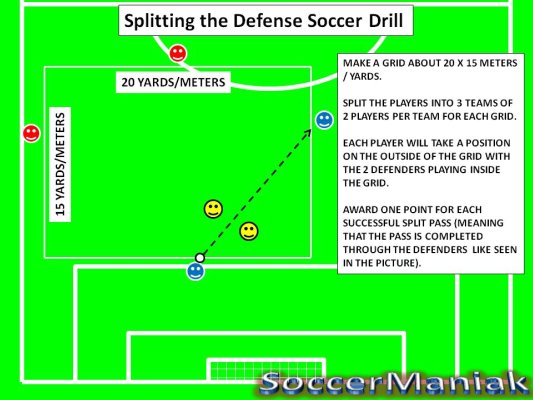 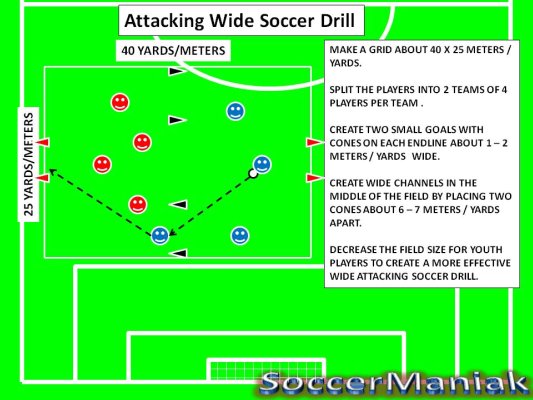 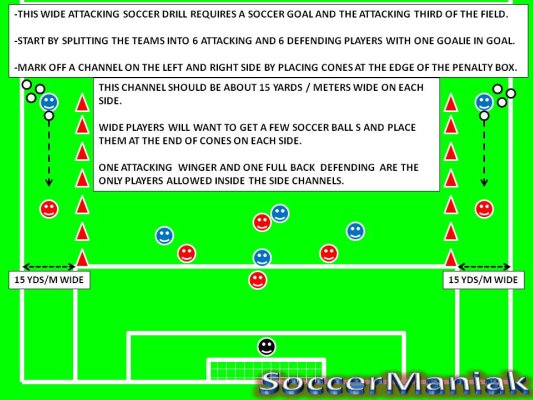 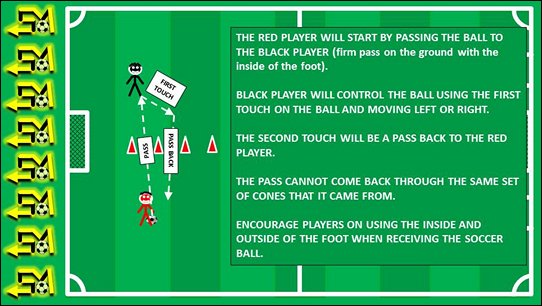 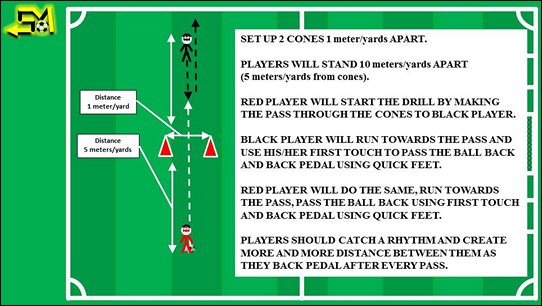 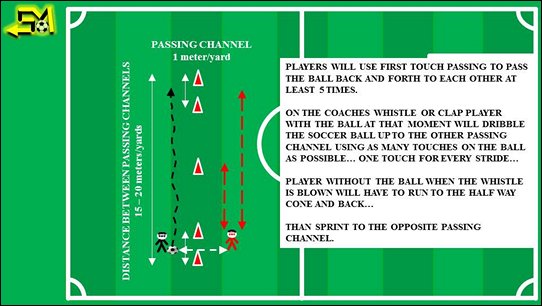 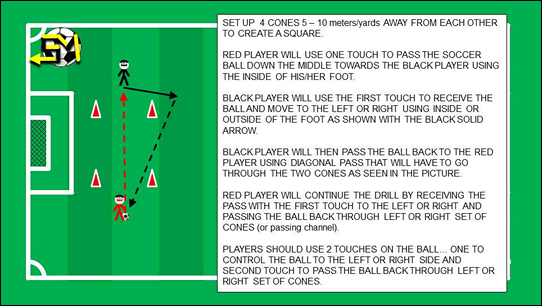 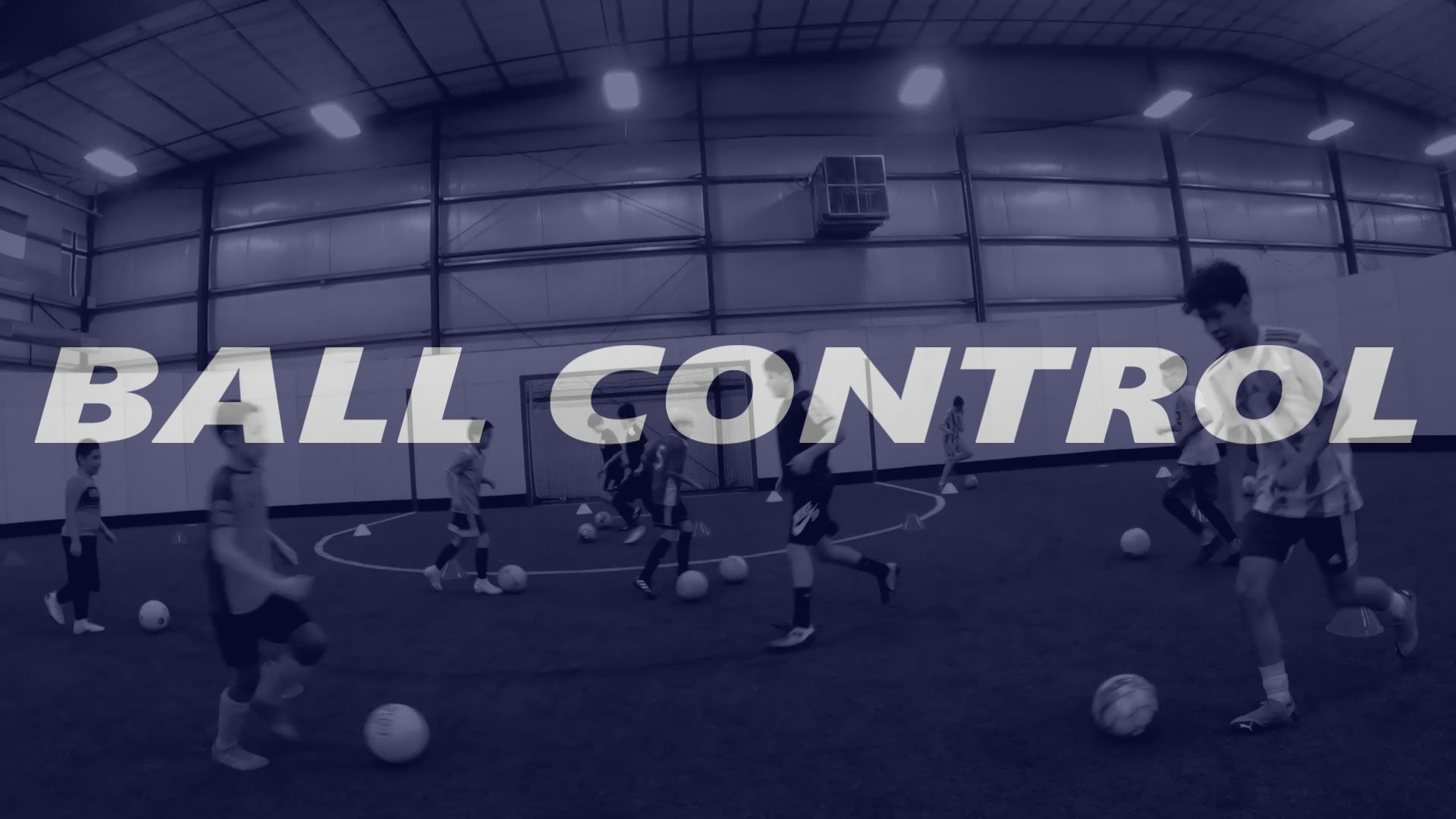