There are many soccer facts about this great game due to the long history of soccer.

I decided to write an article on fun facts about soccer since this is the most watched and played sport around the world.

Although soccer is not considered the number one sport in United States, Australia and few other countries, it is quickly gaining popularity among people, and especially kids.

This sport is a lot of fun to play and it brings the competitive spirit out of every player.

There are many interesting facts about soccer and I will list some of them here.

There are also many different categories for facts including; players, different countries, tournaments, clubs, etc... 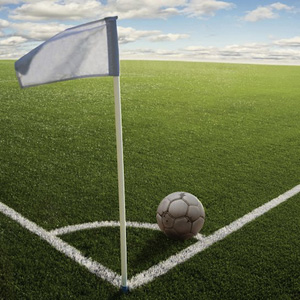