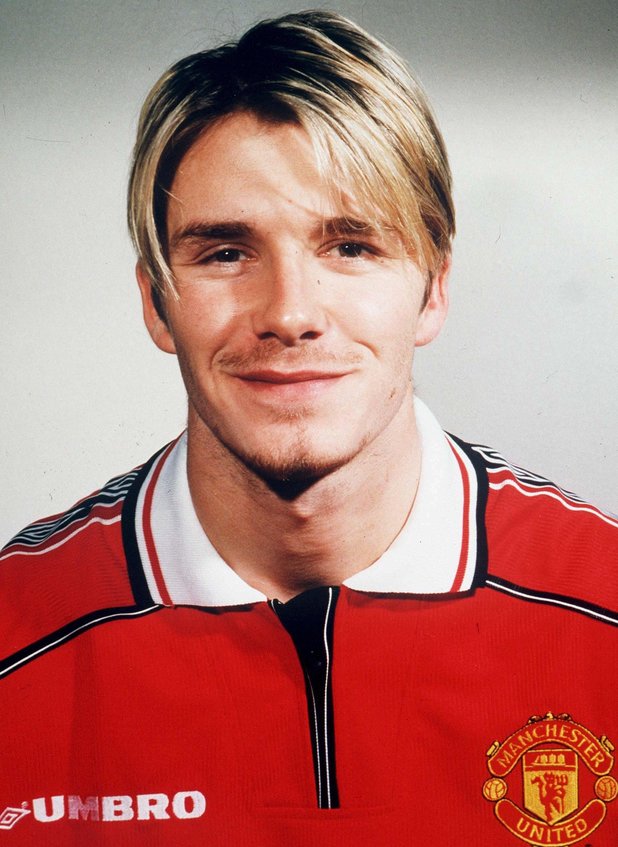 David Beckham Facts start with his birth place on May 2, 1975 in Leytonstone, London, United Kingdom. 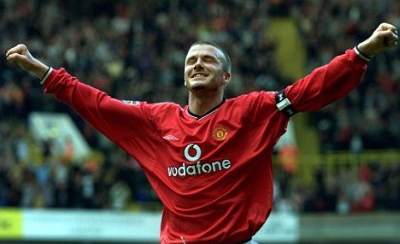