How to Coach Soccer 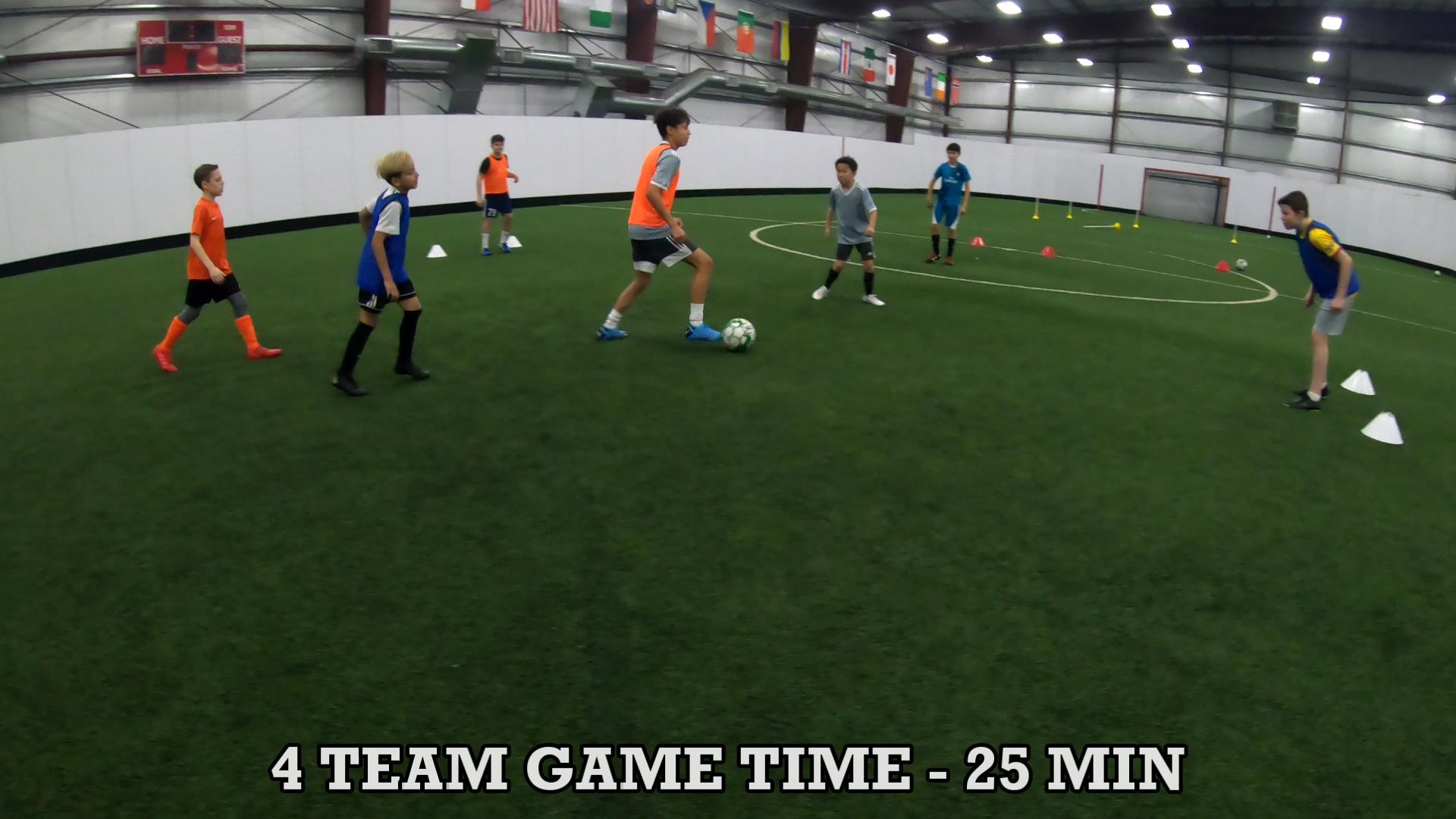 How to Coach Soccer Tips

HOW TO COACH SOCCER

Soccer coaching is not rocket science and can be an enjoyable and rewarding experience. Coaching young soccer players puts the coach in a position of being one of the people in young player’s most crucial developmental stage for the sport and basics in life. The coach will play a part in shaping the young player on and off the soccer field.

Soccer Coaches will teach, develop, and grow young players in soccer and life. Coaching soccer is best done by passionate and motivated people who enjoy spending time with young players, teaching them more about the game, respect, and positive habits.

Soccer is a game where everyone keeps learning through time spent playing, watching, studying, and coaching.

Every soccer coach should have some playing experience and a clear understanding of the game to help develop players positively. Coaches wanting to learn how to coach soccer should be involved in the sport and get the feel of what it’s like to play soccer. Start learning how to coach soccer by learning the basic rules and fundamentals like passing, shooting, and ball control.

Coaching soccer is an important decision. Accepting the responsibility of being a soccer coach means being prepared to spend a lot of time for practice, games and local or out of state tournaments.

Coach will also spend time preparing and organizing things before games or practice in his/her free time.
Coaching soccer is another part-time job with 10-20 hours per week invested. This time frame applies to coaches who train an organized club with standard game and practice sessions. Some coaches do it as a hobby, and their time spent coaching is drastically lower.

Beginner coaches need to learn the rules of the game before anything else. If you are more serious about coaching soccer, you can start obtaining different soccer licenses.

Lower licenses E and D can usually get obtained in your state. Higher-level licensing C, B, and A will usually require traveling.

During games, coaches are responsible for setting up the formations and finding the best-suited position for the players at their disposal. Coaches will make the necessary decisions when it comes to substitutions or any other decision concerning the team.

Youth Coaches will have to deal with the parents about many different issues; the major one is their kid's playing time.

Learning how to coach soccer is not hard as long as there is passion for the sport and the will to learn and develop players and yourself as a coach and a better person.

Practice and games should always be in a relaxed atmosphere where no player gets singled out no matter how skillful he/she is.

Players are there to listen and learn. When the Coach has something to say, there should be respect shown on the player’s part by hearing what the coach has to say and not clowning around.

The best way to break this cycle is by enforcing the team rule. Disruptions during coaching sessions lead to punishment for the whole team. The team should get punished with pushups, sit-ups, sprints, laps, or other exercises, not including the soccer ball.This method will teach the players a big deal about teamwork and focusing on the team rather than I.

Coaches will return the respect differently. First, learning every player’s name, not taking favors, being on time, having the practice/game organized and ready to go, and listening to players when they want to speak up about anything.

Parents need to respect the coach and his/her decisions concerning the team. There is nothing worse than having parents try to take over the coaching position during the games by yelling at players from the sideline.

Whenever dealing with parents, the coach should always have a meeting with the parents to discuss this type of behavior and remind them that a team has a coach for a reason.

I hope you have a better understanding of how to coach soccer. There is a lot of information on the internet about different coaching sessions and plans for varying levels of soccer coaching.