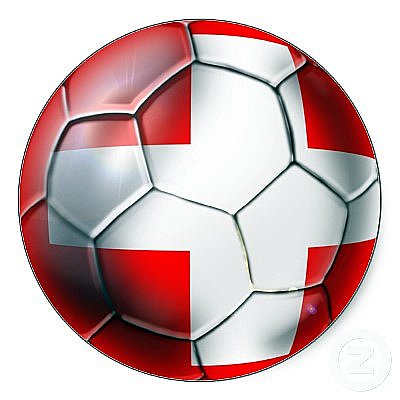 1954 World Cup was hosted by Switzerland.

World Cup 1954 had the most surprising ending of all the Soccer World Cups in the history of this great tournament.

Germany was the least favorite to win this World Cup let alone get to the final.

To everyone's surprise Germany advanced to the final and there took on Hungary , who was considered the best team of the tournament and a favorite to win the title of 1954 World Cup Champion.

During the final played on 4th of July in Berne, Wankdorf in front of 65,000 fans, Germany surprised everyone when they not only reached the finals but also beat this 1954 Soccer World Cup favorite nation Hungary. After being down 2-0, Germany made the greatest comeback in Soccer World Cup history to win the game 3-2.

Interesting thing to mention is the fact that Hungary destroyed Germans few nights before by winning 8-3 in the group stages.

This 1954 Football World Cup was where the Germans were recognized as the Country that can never be written off, until the very end of the match which they showed again in many World Cups to come.

Teams that participated during the 1954 World Cup in Switzerland were: