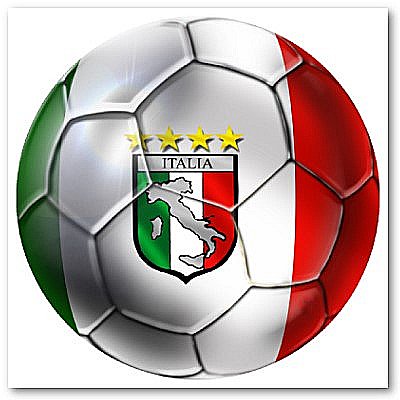 1934 World Cup was hosted by Italy. This would also be the first and last time World Cup Champions from previous tournament did not participate.

This right away took the main attraction from the game as the Champion was not there to play and fight to retain the title.

World Cup Italy was played during the time when the Italian Fascist Dictator Mussolini was in power which made people think that the Champion of this 1934 Football World Cup was decided before the tournament was even started.

Italy also drafted 3 best players from Argentina. Orsi, De Maria and Monti were drafted by Italy during this 1934 World Cup Italy due to double nationalities.

There was not much surprise when Italy became Champion of this 1934 Soccer World Cup and although their victory was not that great for soccer/football history, Mussolini and the Italian people enjoyed the outcome.

1934 World Cup in Italy was also the first World Cup where teams had to qualify in order to make the tournament knockout stages.

It was the first and the last Soccer World Cup where the host nation, in this case Italy, would have to qualify for the spot as well. After this World Cup, host Nations would have a guaranteed spot in the 16 team knockout stage.

32 teams entered the 1934 Soccer World Cup but only 16 teams got the spot in the knockout stages.

Teams that would participate in this World Cup would be:

It is also important to mention that there was no penalties to decide tied games during this 1934 World Cup in Italy.

Instead games were played 90 minutes and if the game was tied there was 2 additional 15 minute halfs to decide the winner.

If the game was still tied after 120 minutes of play it would be called as a draw and re-played the next day.