Soccer Goalkeeper Rules in the Game 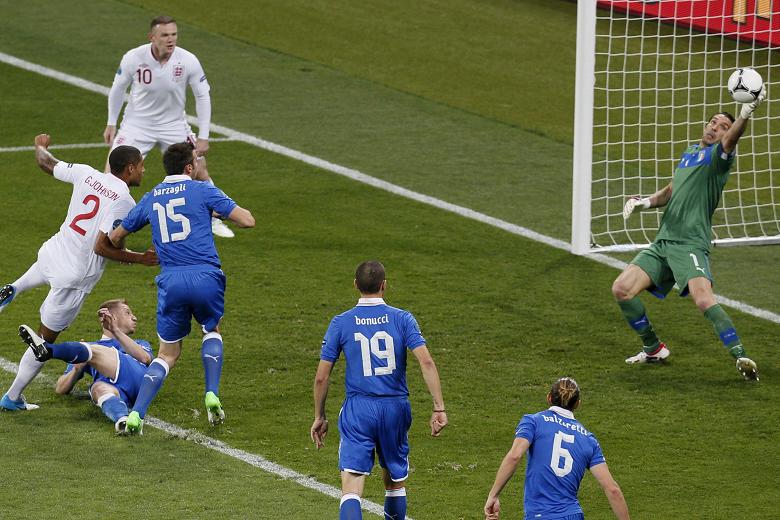 Soccer Goalkeeper Rules Are a Little Different Than Soccer Rules for Outfield Players.

Soccer Goalkeeper Rules are there to keep the game fast paced and more entertaining.

Goalkeepers are the last line of defense for goal, and they are allowed to use any part of their body to stop the ball from crossing inside the goal line.

Rules of soccer state that the whole circumference of the soccer ball has to cross the goal line for the goal to count.

Goalies are allowed to use ANY part of their body, including their hands.

Once the Goalkeeper leaves the penalty box, he is considered another outfield player and the use of hands is prohibited.

Goalkeeper can drop the ball to his feet, after which the ball is in play, and the goalie cannot pick it back up using hands. He becomes another outfield player.

Goalkeeper cannot pick the ball up with hands anytime the ball is passed back to the goalie, by a teammate, or if the ball is received from a throw-in.

Picking the ball up on a pass back or throw-in will cause the referee to call an Indirect Free Kick against the Goalie.

Goalkeeper is ALLOWED to pick the ball up with his hands only if the ball is passed back using head or chest.

Soccer goalie rules, enforced by the referee, protect the goalkeeper above every player when the ball gets inside their penalty box, and even more inside the 6 yard box.

Although goalkeepers are protected by the referee, one foul by the goalie leads to a penalty kick, with a possible yellow or red card, depending on the offense.

Goalkeepers are great athletes who spend hours upon hours developing their cat like reflexes.

They will make incredible saves during the game and can be crucial for the teams performance.

Some tips for any aspiring young soccer goalkeeper, is not to be afraid of the ball, learn how to use feet to distribute the ball and prepare for lots of hard work.

Everything else comes with training and years of consistent practice.

If you train like a pro, you have a chance of becoming a pro :)