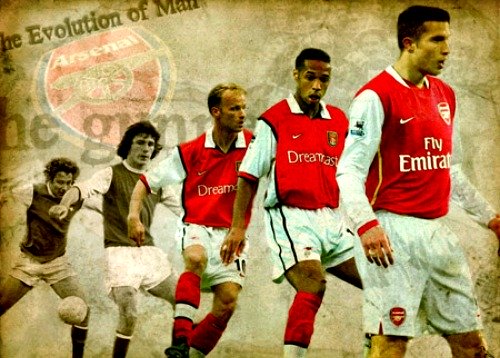 Hello and welcome to this webpage dedicated to famous Arsenal footballers that brought titles and also joy to all the Arsenal fans.

There have been many fantastic players that played for this great club and it is really hard to pick out the greatest Arsenal players of all time but I will try and single out the players that have had the most impact on this clubs success.

Most of these top Arsenal players have already retired from professional soccer but they will forever stay in their fans hearts and memories.

All of the retired famous Arsenal footballers have set the foundation for this great club, showing the world how soccer should be played with hard work off and on the soccer field as well as playing the game with a lot of heart.

What makes these players be Arsenals best players in the clubs history is what they brought on and off the pitch for one of the best clubs in the world.

These famous Arsenal footballers have been the influence and heroes for 1000's of kids around the world that wanted to follow in favorite players heroes and achieve the dream of playing professional soccer.

Some have made their dreams come true through hard work and dedication while others found a different path in life.

We all have had our favorite players growing up and fantasizing about being in their shoes while playing soccer with our friends and wearing our heroes jerseys.

My heroes growing up were Alessandro Del Piero, Ronaldo (the Brazilian) and Zinedine Zidane.

Whenever I'd score a goal or make that crucial pass, I would yell out my favorite players name and try to even imitate their goal celebrations.

Up to this day whenever I score a goal I wave my right hand index finger in the air just as Brazilian Ronaldo used to do for his team and his country every time he would score a goal.

Arsenal legends are not only great soccer players in Arsenal FC history but these legends include some of the managers that helped reshape Arsenal's tactics making the Gunners one tough opponent on the field.

These Arsenal managers have brought titles and have earned fans all around the world by making Arsenal very fun team to watch on the soccer field.

I believe its time to start of this Arsenal Legends list with the top Arsenal managers followed by the greatest Arsenal players in the history of this great club. 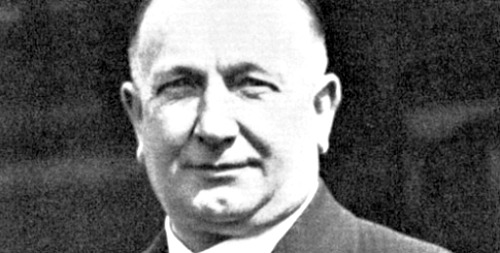 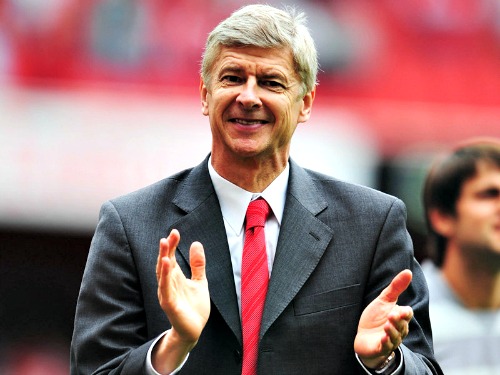 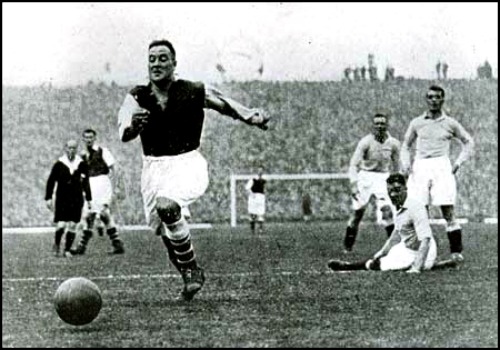 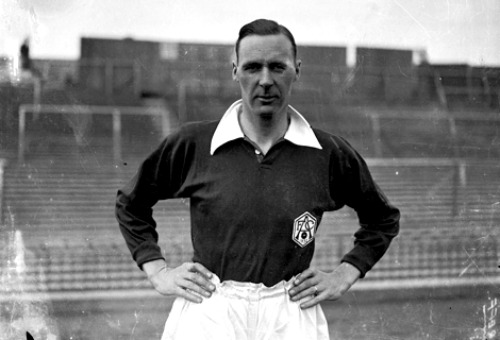 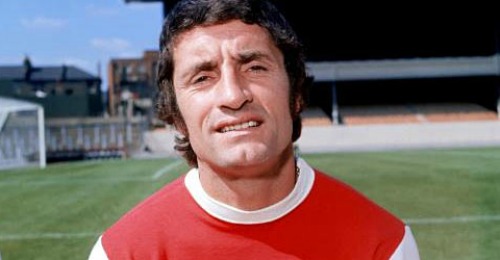 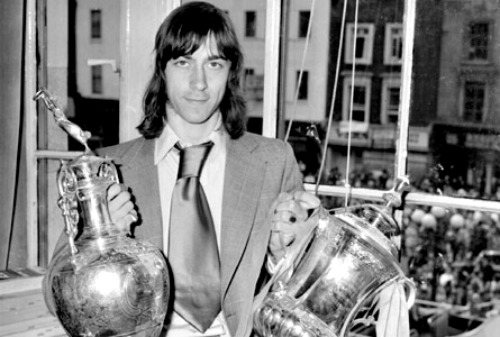 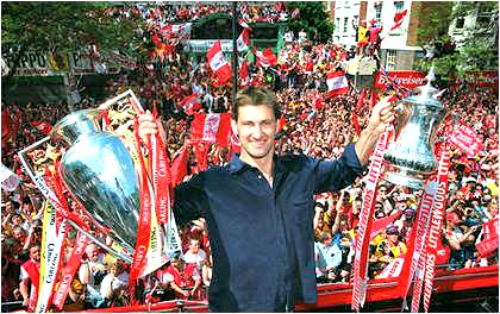 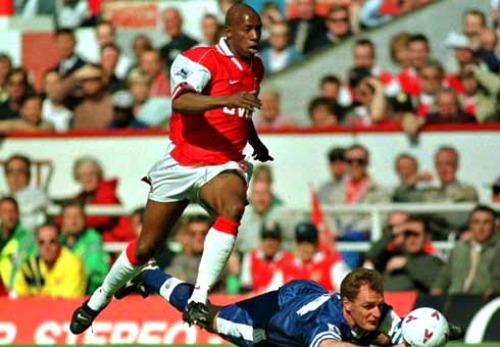 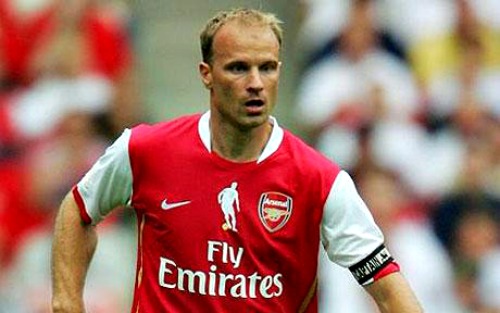 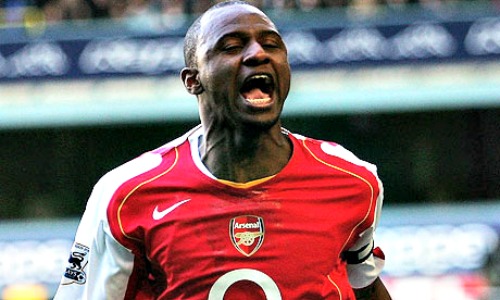 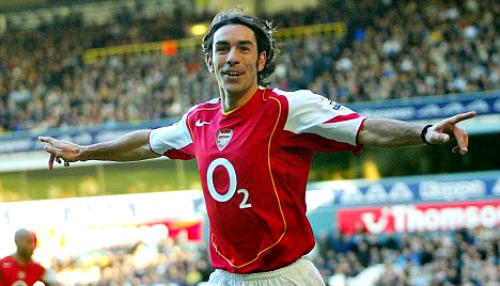 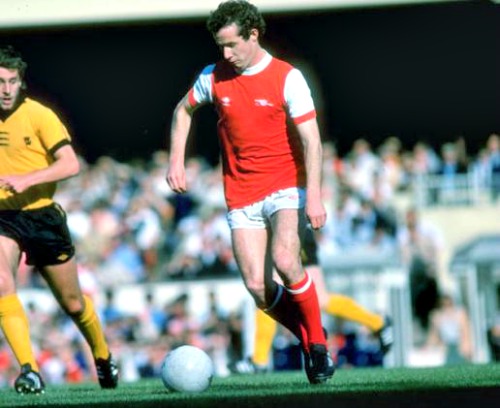 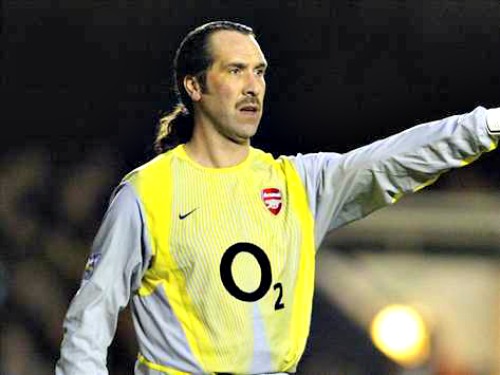 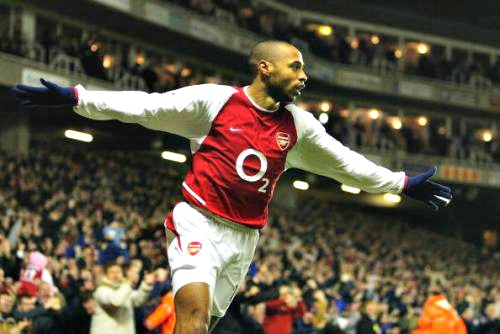 There you have some of the most influental players in Arsenal FC history that brought titles and earned more fans all around the world for this great club.