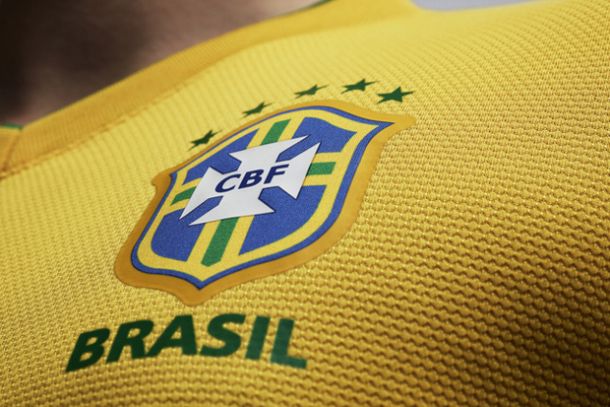 Brazil Soccer History
from past, to present

Brazil soccer history is full of great moments, trophies and great players that came out of this great Football Nation over the years.

Soccer in Brazil was brought over by British and Dutch sailors towards the end of the 19th Century.

Sailors kept themselves entertained on the sandy beaches of Sao Paolo playing a game similar to soccer that we see today.

Beach soccer pretty soon turned into street soccer and the popular game of street soccer introduced legends such are Pele, Ronaldo, Romario, Rivaldo, Neymar, Ronaldinho and too many others to name.

This game was picked up quickly by the Brazilian people, and by the first World Cup held in 1930, Brazil was one of the few countries to have a national team in the very first FIFA World Cup.

Brazil was eliminated in the first round, but soccer history in Brazil had started with many kids showing interest in soccer, rapidly growing the popularity of the sport.

1950 World Cup was hosted by Brazil, and marks an important year for Brazil soccer history.

This world cup will always be remembered by the spectacle in the final between Brazil and Uruguay.

The final game was played in front of 200,000 people, still a record to this day, however it also marked a sad day in Brazilian soccer history as they lost the game to Uruguay 2-1.

As the years passed and the sport evolved, Brazil history is filled with great Brazilian soccer players that were magicians with the soccer ball and joy to watch.

It took only 8 years after hosting the 1950's World Cup spectacle for Brazil to produce one of the best soccer players of all time, Edison Arantes do Nascimento or better known as PELE.

This 17 year old wonder kid came to play and win games during the 1958 World Cup where he managed to lead Brazil to winning their first World Cup Trophy, writing another part of soccer history in Brazil.

Pele managed to score twice during the final match played against Sweden, to help Brazil win their first World Cup.

He helped put soccer in every alley, backyard, work yard, school, park and everywhere else two goals could be set up to get a game going.

Pele is considered as one of the greatest players in soccer history.

Every kid wanted to be Pele and every father wanted their son to be the next Pele.

Many people from Brazil say that the first gift for Brazilian boys is a Soccer ball :)

Brazil soccer history also shows that all Brazilian players built their technical skills and the foundation for this sport through playing Futsal or small sided street soccer games when growing up.

Ability with the ball that we see from the Brazilian soccer players is simply  "MAGIC".

Players get more touches and less time on the ball, over time developing superb ball control.

This game served as a way out of poverty for many players, including Pele.

"I learned all about life with a ball at my feet." A cool quote by another great Brazilian Ronaldinho.

Brazil holds 5 World Cup Titles, 3 of them with Pele.

This is a Country known for the yellow color filling the stands and supporting the greatness we are about to witness on the pitch.